Home / About us / Our Governance

The directors are responsible for carrying out the company’s purposes and for managing the company’s affairs to further the purposes.

Current board members are: 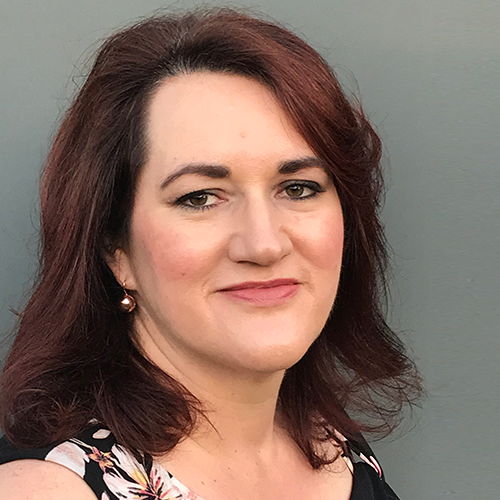 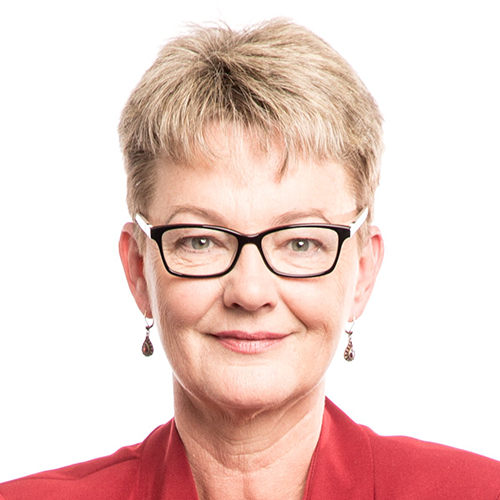 Pauline Kelly was previously a senior psychologist with over 30 years experience working in a variety of sectors including government, community service, not for profit organisations and health.
Pauline recently completed her role as a director of Anglicare Victoria. Prior to taking up the role as director of Kooyoora, Pauline was a member of the Professional Standards Committee for the Anglican Church in Victoria. 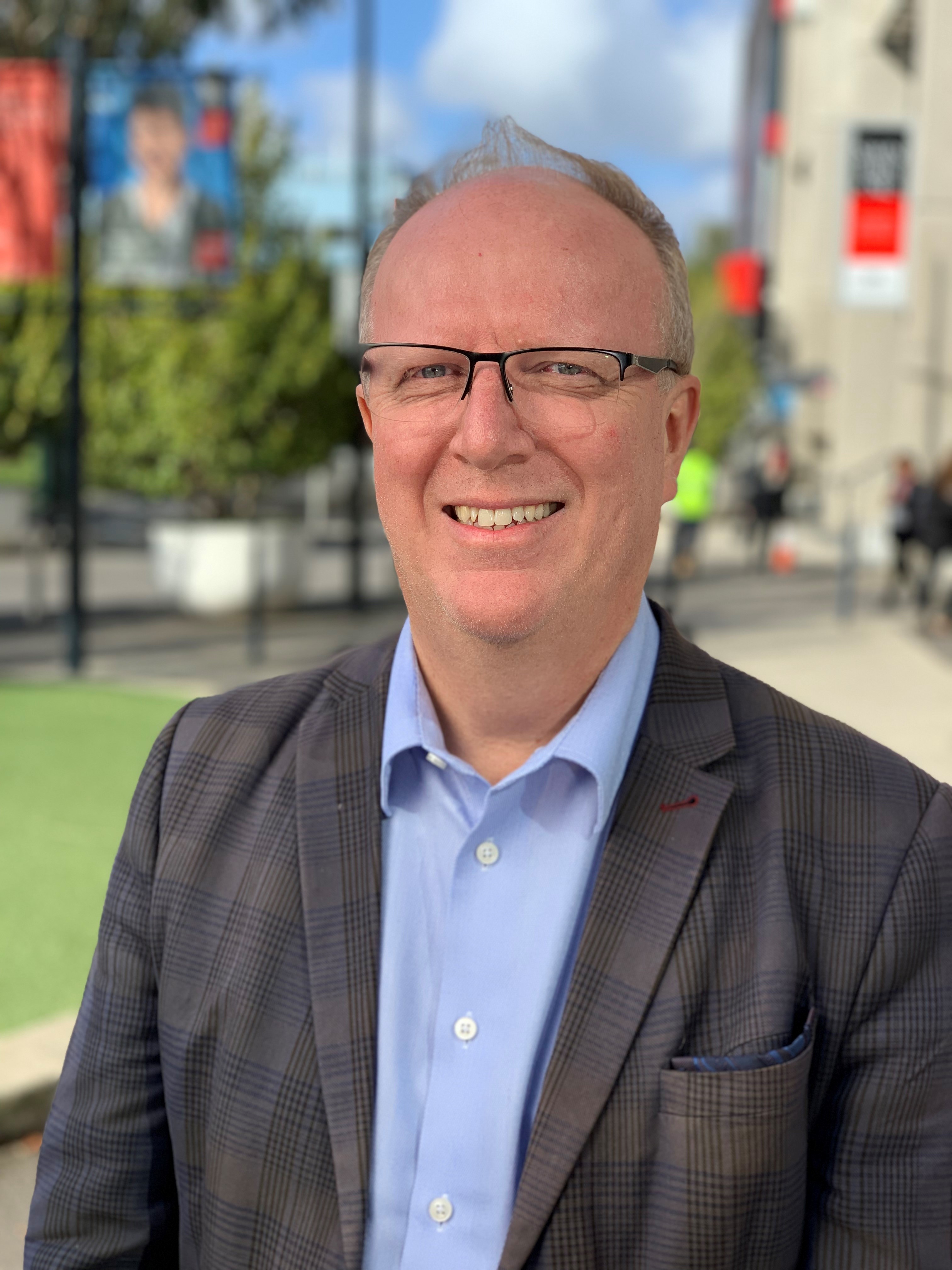 Professor Thompson is Head of the Melbourne School of Health Sciences. Bruce currently serves on Boards of both not for profit and ASX listed companies. 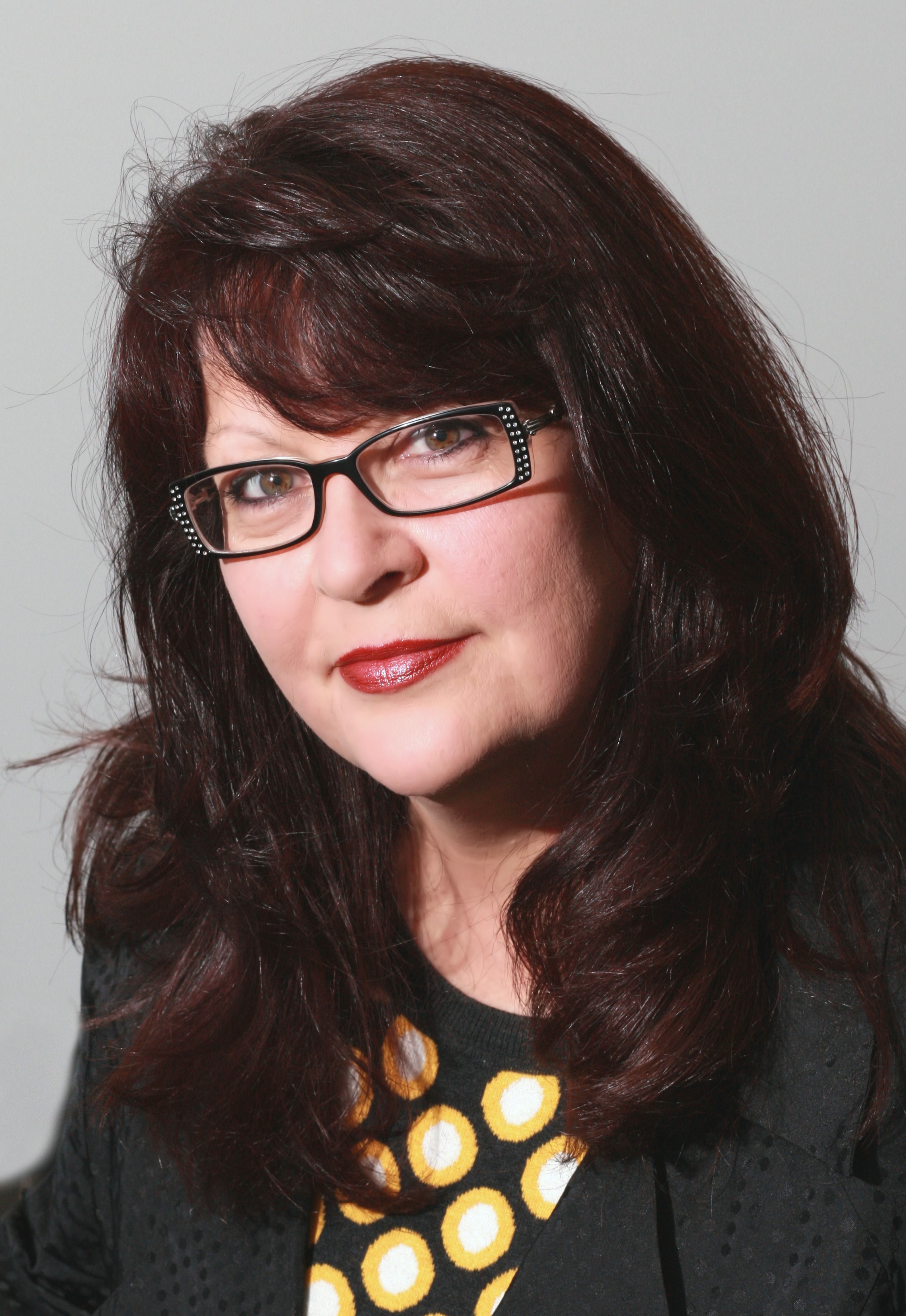 Awarded an AM for significant service to social welfare, particularly through gender equality and human rights advocacy, Susan is the Managing Director of a boutique consulting firm that works with a diverse client group across all sectors. Providing employment law, governance, compliance, cultural reform, child protection, training and investigation services, Susan is also a long term Director and former Chair of forensic psychology firm Caraniche Pty Ltd. Currently Accreditation Panel Chairperson for the National Safeguarding Children Program which engages with over 400 organisations, Susan sat on the YMCA Redress Panel established in response to the Royal Commission. Appointed Australia’s Sex Discrimination Commissioner in 1998, Susan also served as Disability Discrimination Commissioner. Moving to Inaugural Chairperson of Victoria’s largest professional regulator - the Victorian Institute of Teaching from 2002-2011 Susan also chaired the regulator’s Disciplinary Hearings. Appointed one of four to run Australia’s Defence Abuse Response Taskforce from 2012-2016 Susan has been independently commissioned to undertake a range of local and state government reviews over the past 18 years. Commencing her career as a teacher, Susan entered the corporate world with BHP, moved to Assistant Director at the Council for Equal Opportunity in Employment in 1990, and then to the Business Council of Australia as Assistant Director heading the Education and Training, and Employee Relations portfolios. Past Board memberships include the State Library Board of Victoria for 9 years, the Australian Childhood Foundation for a decade, the Victorian Schools Innovation Commission, Chair of the Australasian Teacher Regulatory Authorities and Chair of the National Centre for Women in Non-Traditional Roles at Swinburne University in the 1990s. With a published series of 15 Marcy books used widely throughout Australian primary schools and internationally, Susan describes herself as a ‘teacher’ and maintains her formal registration status. 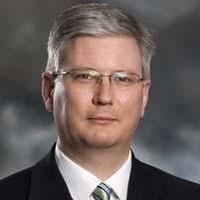 Damian Neylon has practised as a lawyer for over 35 years, principally in commercial and estate disputes.
Damian has had considerable Board experience. From 2007 to 2016 Damian was a Board Member of Anglicare Victoria and was the Chair of the Board between 2009 and 2016. Damian was also a member of the Committee of Management of Banksia Palliative Care Inc. from 1994 to 2014 as well as being the President of the Committee for a number of years.